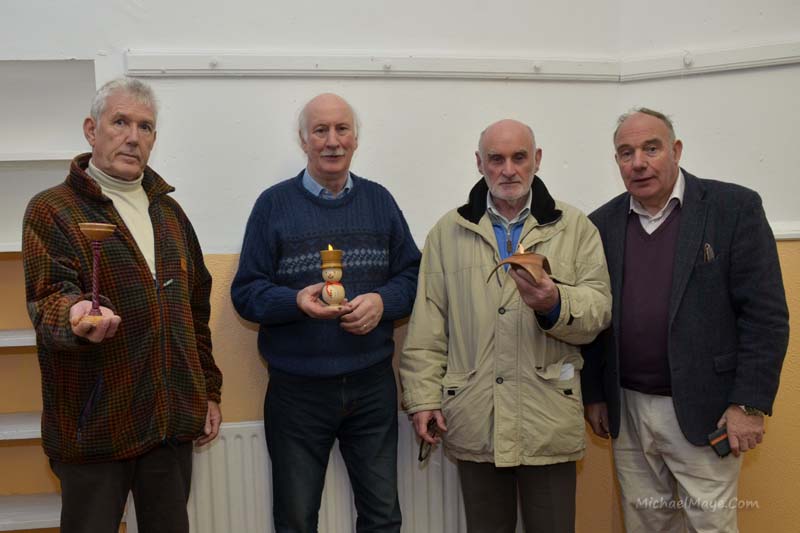 The past year was a successful one for the chapter. Along with our normal meetings we had visits to Martin Wilson’s new workshop and the Liam O’Neill one day seminar in June.The Craobheo seminar in February was again a great occasion and well attended.

The chapter donated items to Enable Ireland and received good feedback on fund raising efforts from these items.

The next Craobheo seminar will take place on 24th Feb 2018 and will be held in the Gateway hotel in Swinford. Cost €60 for day including dinner.  Demonstrators will be John Malone, Pat Walsh and Kieran Reynolds.

The year’s Christmas party will take place in the Western Hotel in Claremorris on Fri 15th December 2017. Tickets €25 each. This year the chapter has decided to donate piece turned by members to the Irish Kidney Association.

The new website was launched in May of this year and has been well received. The chapter now has social media pages on Facebook and Twitter. Sean thanked Michael Maye and Pat O’Malley for their work in this area. A special word of thanks also to Michael for his camera work during the past year.

Martin Wilson gave an update on I.W.G. to members and the recent national seminar. Next year’s seminar will be held in Limerick.

Last year a number of outside demonstrators took the monthly demos and it was decided to continue with this. It was agreed to charge an extra €5 on these nights (€10 in total) to cover costs.

Installing an addition camera was discussed and a cleaning committee was set up.

All in all a very good meeting.

The competition for November was a tea light holder and there was a great variety of pieces on display. Thanks to all who took part.

Competition for December will be a Christmas ornament. 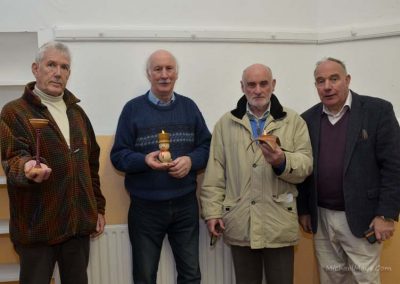 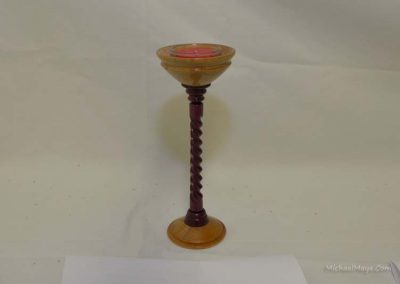 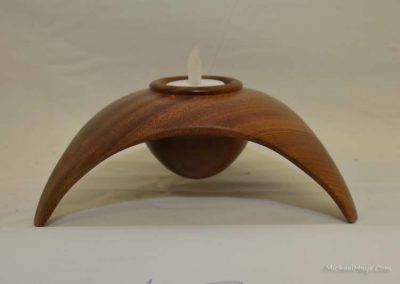 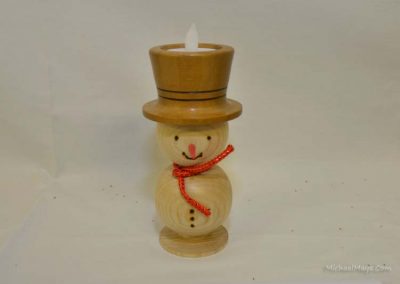 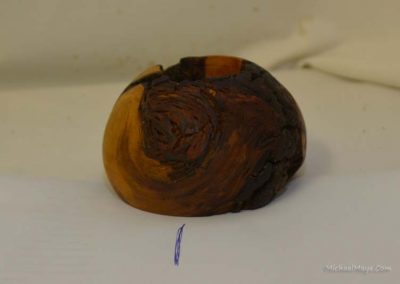 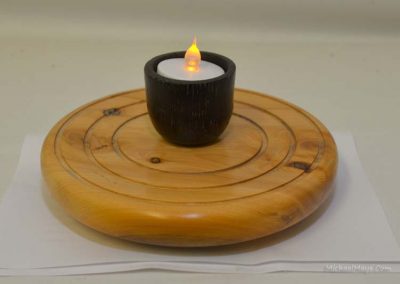 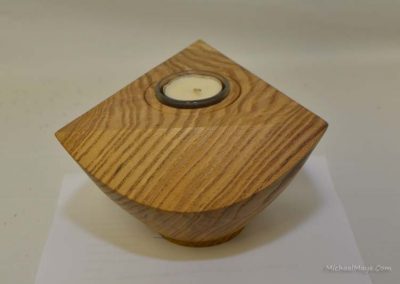 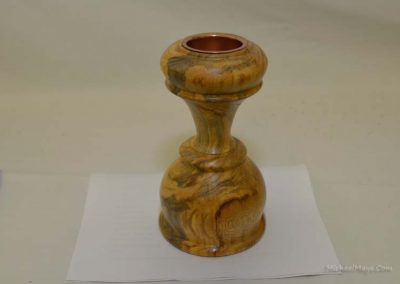 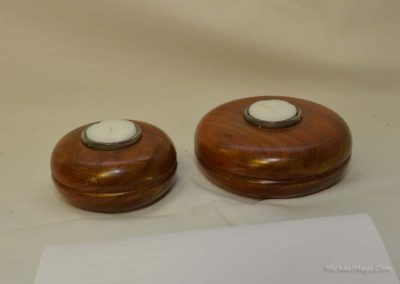 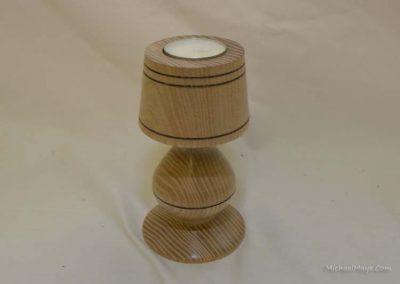 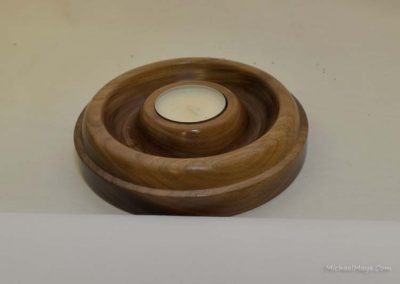 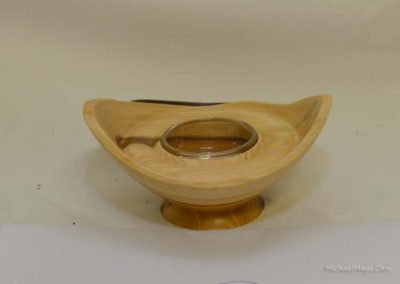 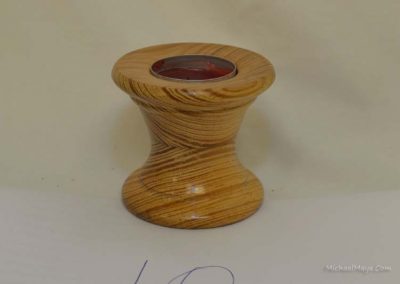 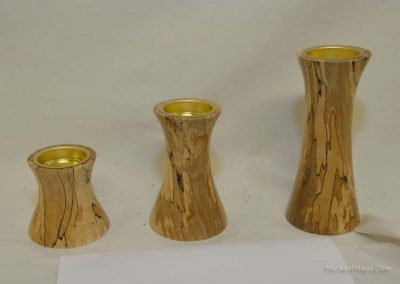